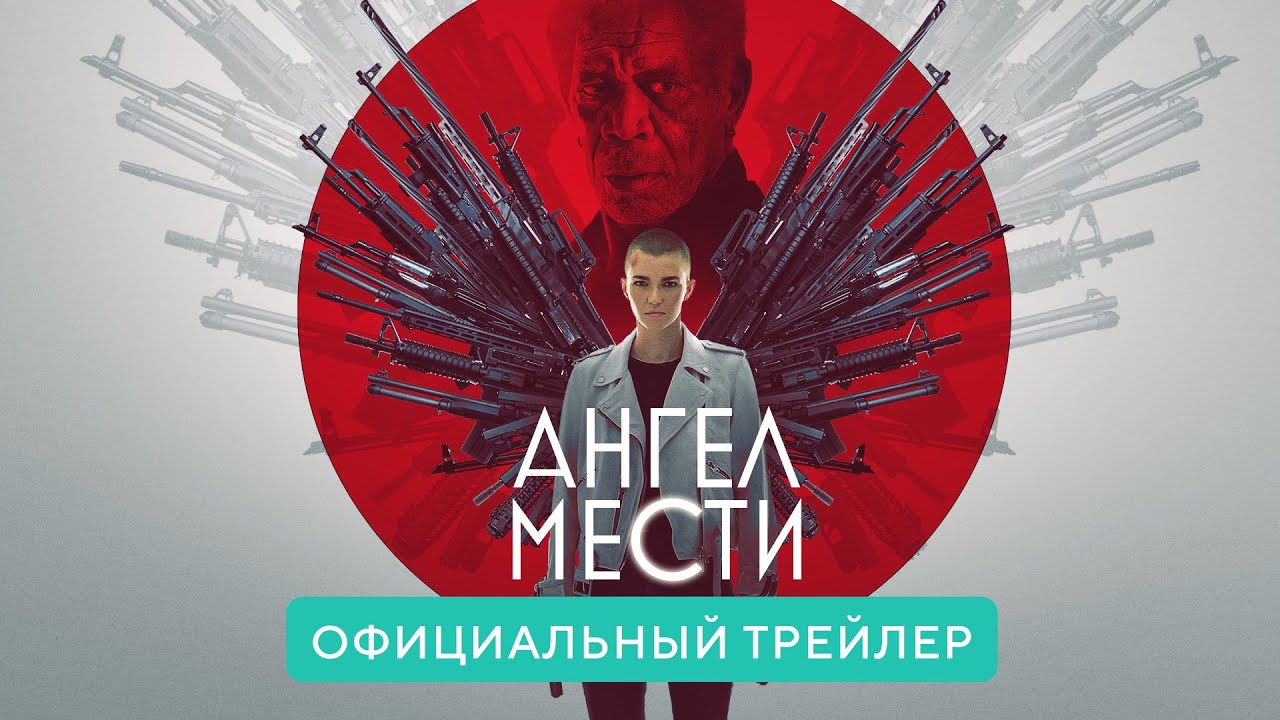 In this dynamic action thriller, Damon Hickey a retired police commissioner, who has been dirty his whole career, blackmails his caretaker Victoria by kidnapping her daughter and forcing her into her old job – doing five very dangerous pick ups in one night. Crushed by the betrayal from the only man she ever trusted, Victoria fights her way through a sea of drug dealers and underworld thugs on a mission to save her daughter. As the night goes on, Victoria is confronted by her past and people who Damon has been protecting her from that all want her dead. Once she’s pushed to the very edge, she finds a kernel of redemption in Damon’s agenda.