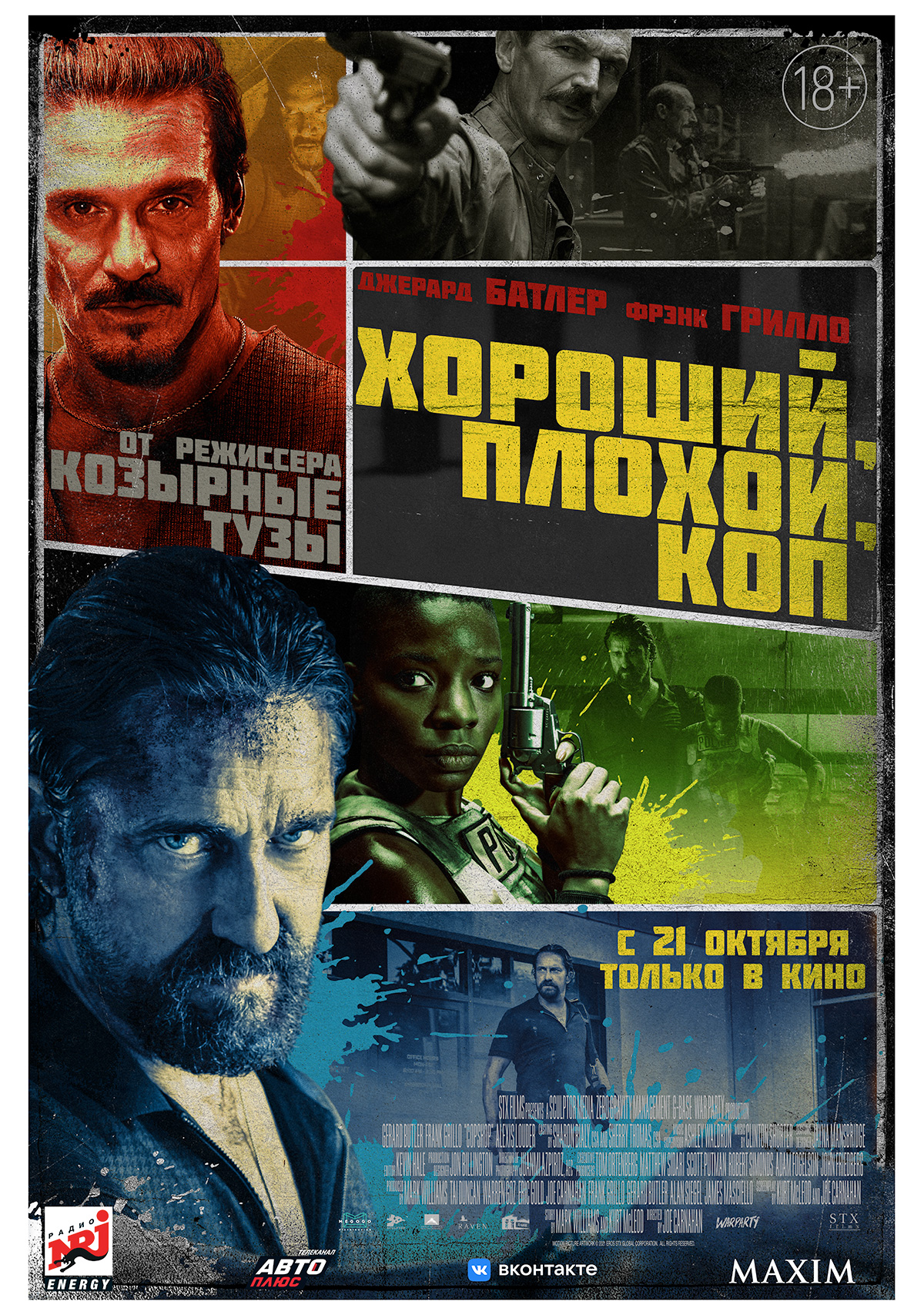 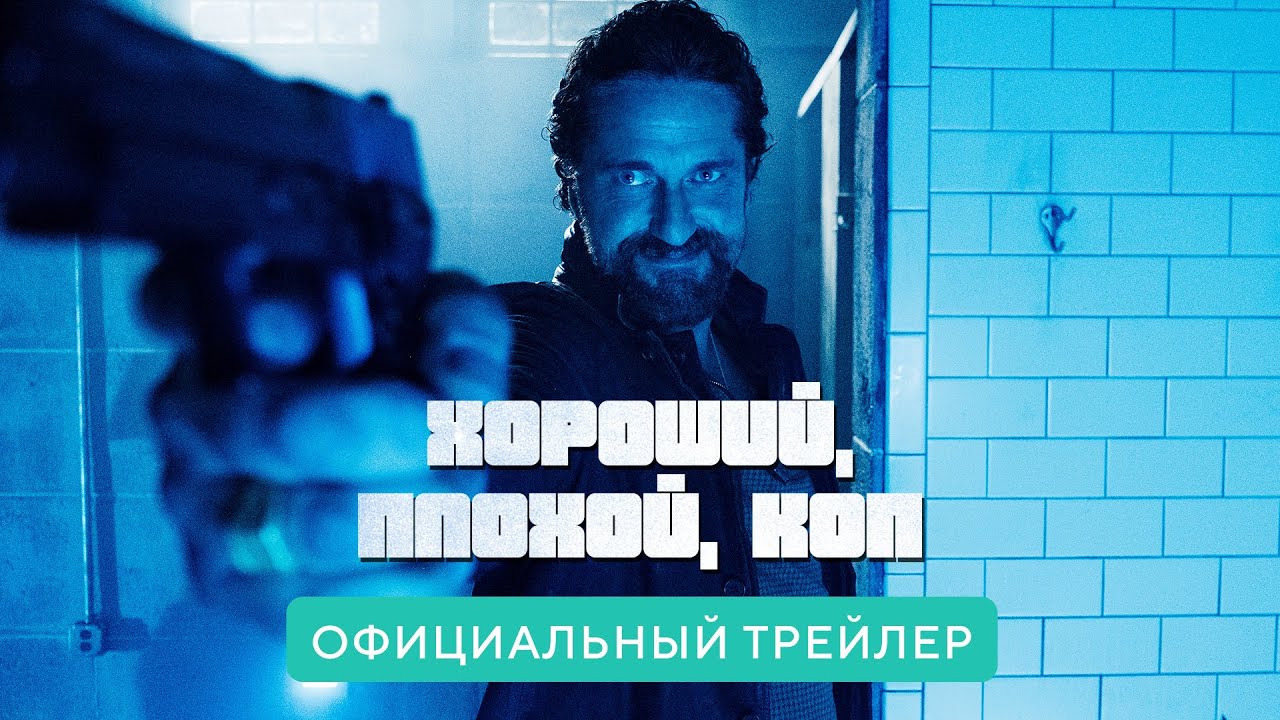 For the young recruit (Alexis Louder), the job at the police station was not as exciting as she hoped. But she does not have time to complain about the boring daily round, as a first-class criminal (Frank Grillo) comes to the department to surrender. It soon becomes clear that it was not his conscience that led him to the guardians of the law, but a professional assassin (Gerard Butler) who is following the conman. Clash between The Good, the Bad and the Ugly will be a great treat for action fans.