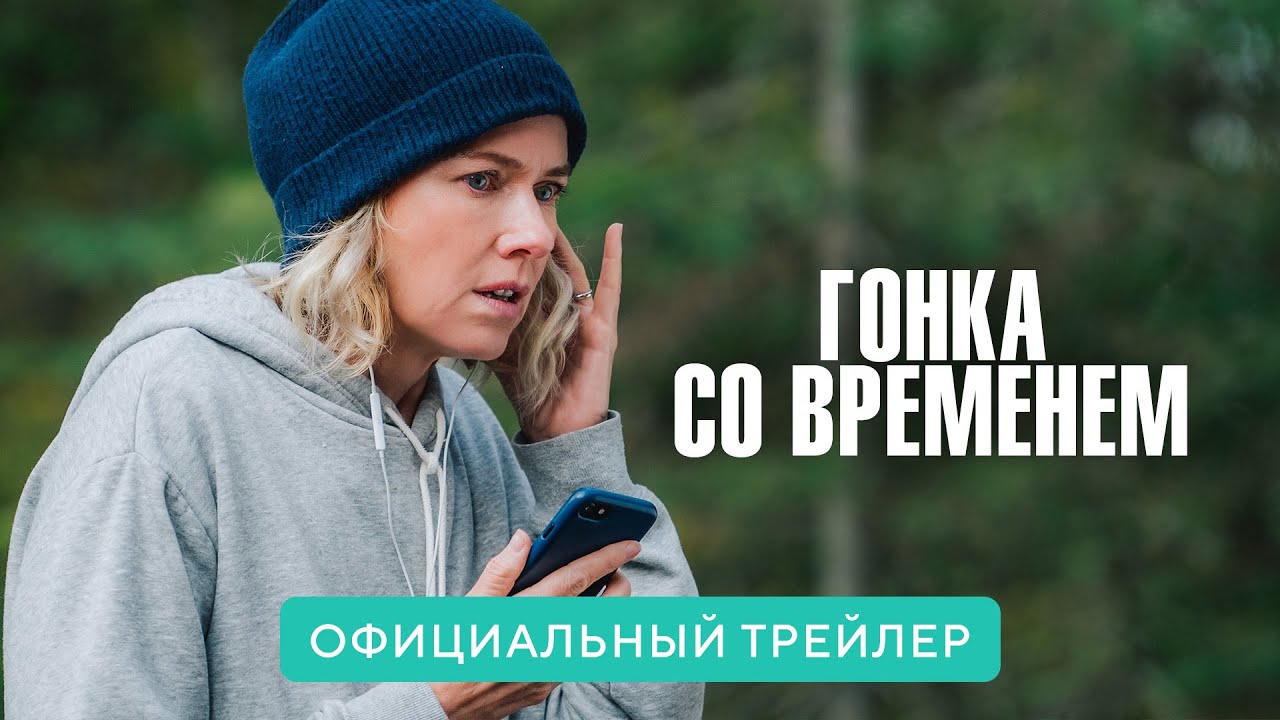 Two times Oscar-nominated Naomi Watts is at the limit of acting in a new film by Phillip Noyce, who created the hit SALT. The intense thriller will leave you breathless until the last minute: the school is captured by an unknown shooter. The mother of one of the students knows one thing – her son is there! But whether the weapon is aimed at him or he himself is the culprit of the terrible events, it is impossible to say for sure. In any case, a desperate woman no longer intends to lose her family. She will do anything to take her son home safe and sound.