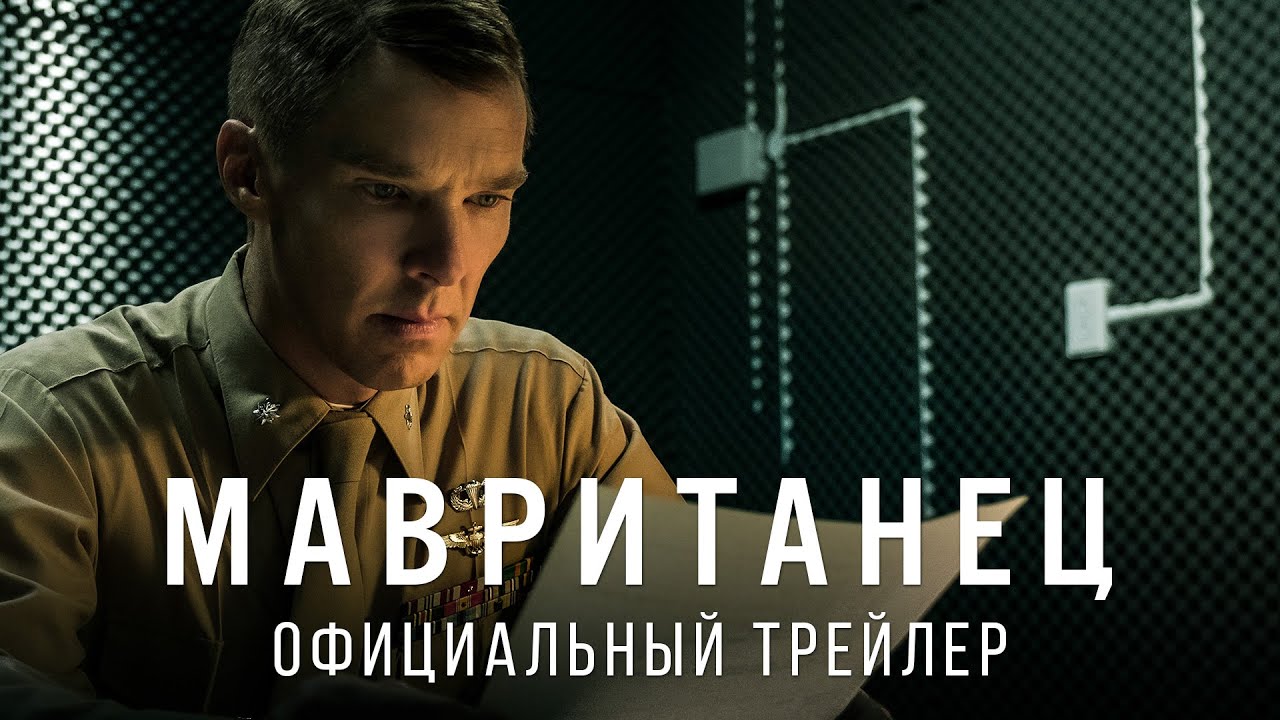 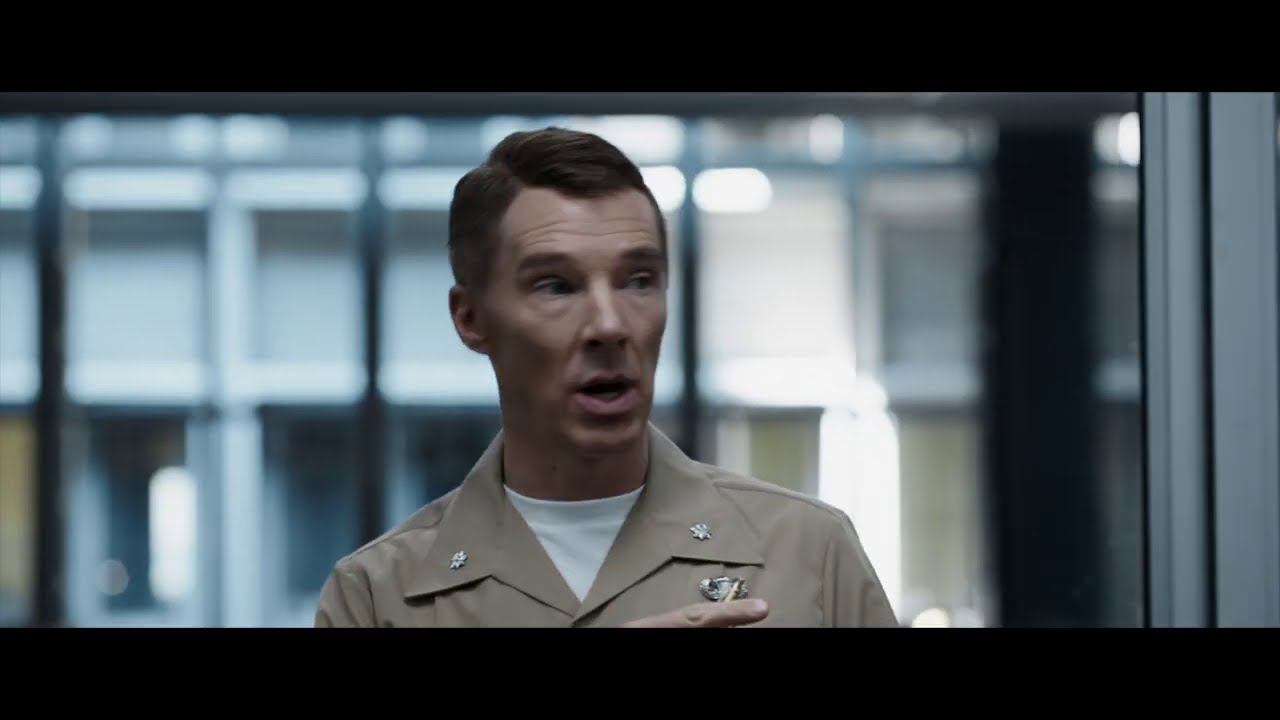 THE MAURITANIAN follows the remarkable true story of Mohamedou Ould Slahi (Tahar Rahim) who was captured by the U.S. government and imprisoned for years without trial at Guantanamo Bay (GTMO). It is an inspiring account of survival against all odds as Slahi, in his fight for freedom, finds allies in defence attorney Nancy Hollander (Jodie Foster) and her associate Teri Duncan (Shailene Woodley). Through Nancy and Teri’s controversial advocacy and evidence uncovered by formidable military prosecutor Lieutenant Colonel Stuart Couch (Benedict Cumberbatch), a shocking and far-reaching conspiracy is revealed. THE MAURITANIAN is a commentary on the importance of the Rule of Law and extremism of all kinds, but is also a tender, funny, uplifting film about Mohamedou, an extraordinary man whose humanity triumphed, leaving those around him profoundly changed.