PETER PAN: THE QUEST FOR THE NEVER BOOK

PETER PAN: THE QUEST FOR THE NEVER BOOK 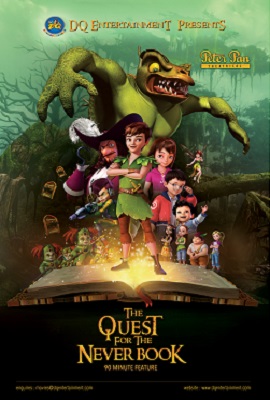 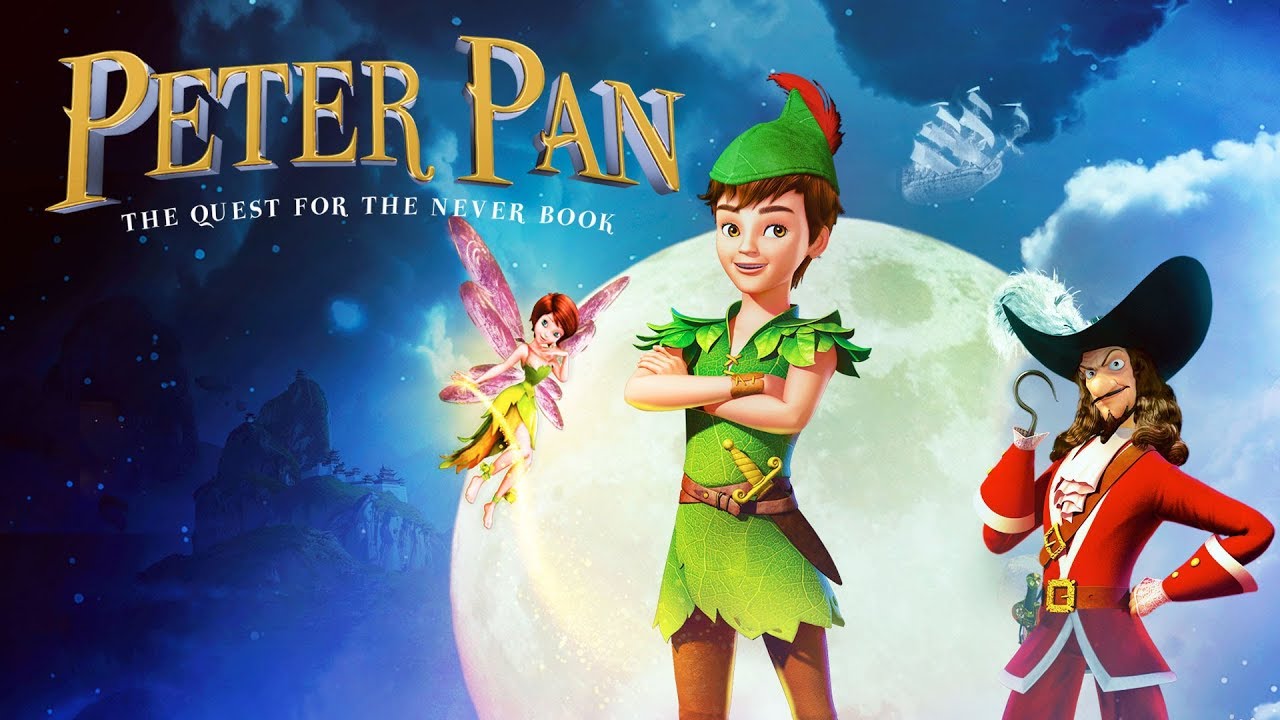 The longest day of the year in Neverland has finally arrived. Festivities are being organized by the Red Skins and celebrations are underway. To get the best of the day filled with fun and folly, the traditional Pichipock games have been organized for the lost boys, Native Tribes, Peter, Tinker bell and the darling family. Tired of defeats, Captain Hook realizes that the longest day could turn in his favor, and comes up with a web of wicked plans to make Peter and his friends surrender. He decides to tamper with the dangers lurking in cursed swamps and the golden temple. From plotting to kidnap Princess Tiger Lilly, to snatching away the treasured egg of the Choombaas – From convincing the evil Synapse to join forces with him, to unleashing the dastardly door of nightmares. Hook has planned it all. Determined not to be defeated, hook seems to be one step ahead of Peter this time. So imagine, what would happen if Hook finally gets his hands on the book of Neverland and figure out a way to destroy the flying Peter Pan and Tinker? Will Peter and his friends be able to save Neverland from the united forces of evil, and fulfill the prophecy of the Neverbook?